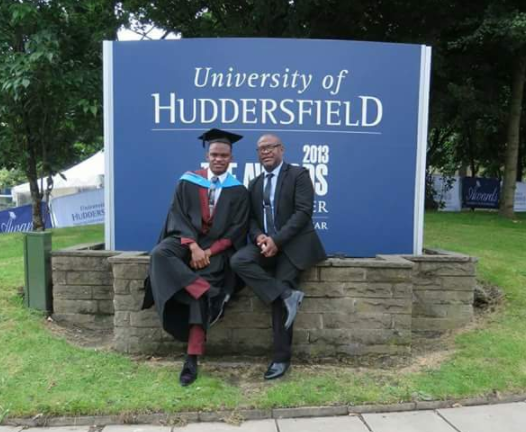 ACC307 TMA1 Questions and Solutions : What is the most unique provision of the 1954 Federal Constitution?

Paul Ayoola, a senior secondary school student of Ejigbo Baptist High School in Osun State, has emerged the overall winner of a Spelling Bee Competition organized by RAI Global Trust Foundation in Ede town. and was given a cash prize …

Akanu Ibiam Federal Polytechnic Uwana hereby invites candidates to apply for admission into the Remedial Programme of the polytechnic for the 2020/2021 academic session. The available courses are as follows: Business Based Subjects Offered Maths, English, Economics, Commerce, Business Studies, Principles …