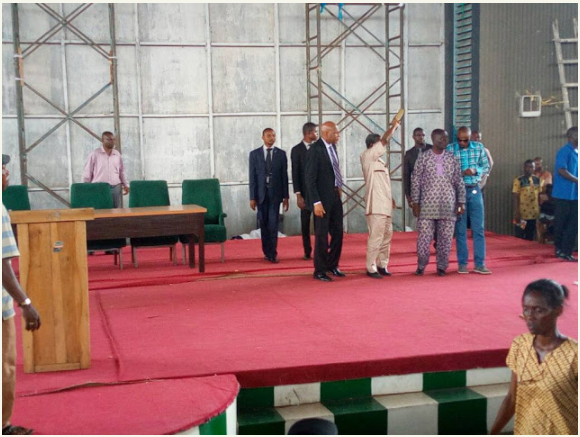 How to Apply for Obafemi Awolowo University Postgraduate Program.

How to Apply for OAU Postgraduate. PURCHASE OF APPLICATION FORM SHALL BE THROUGH ON-LINE ONLY. Candidates can conveniently complete the application Form and pay by taking the following steps: Step 1: Log on to http://apply.oaunetque.com Step 2: Click on Create application …

Fees for the list of OAU postgraduate programmes offered categorised by faculty, department and level (2019/20)