1. is believed to have existed for a shorter period of time and whose creation can be identified as to time and/or author

2. Non-State Justice System (NSJS) is defined as all system that exercise some form of non-state authority in providing .

3. The dichotomy of law into offical and unofficial variable results from the political-administrative definition of …..

what law is not

what law is/what it is not

None of the above

4. Communities recognized by the state to apply customary laws are defined as …… Institutions

5. Santos (…………) propounded a concise way of summarizing the dichotomies that populate the field of study and practice of law

6. Legal pluralism is defined as a s situation in which two or more legal systems in the same social field

7. Which of the following is not an essential crime scene equipment?

None of the above

8. Laws dominated by written exchanges, norms and standardized procedures is known as………. Law

9. The dichotomy of issues related to law and globalization, legal pluralism, multiculturalism and human rights are defined as …….

Regulate crime rate at the scene

Determine the magnitude of the crime scene

prevent escape of the criminal

10. The traditional/moden variable variable of law relates to the origin and ………duration of law and justice

The traditional/moden variable variable of law relates to the origin and .........duration of law and justice

Idiolect refers to the features of speech _____. 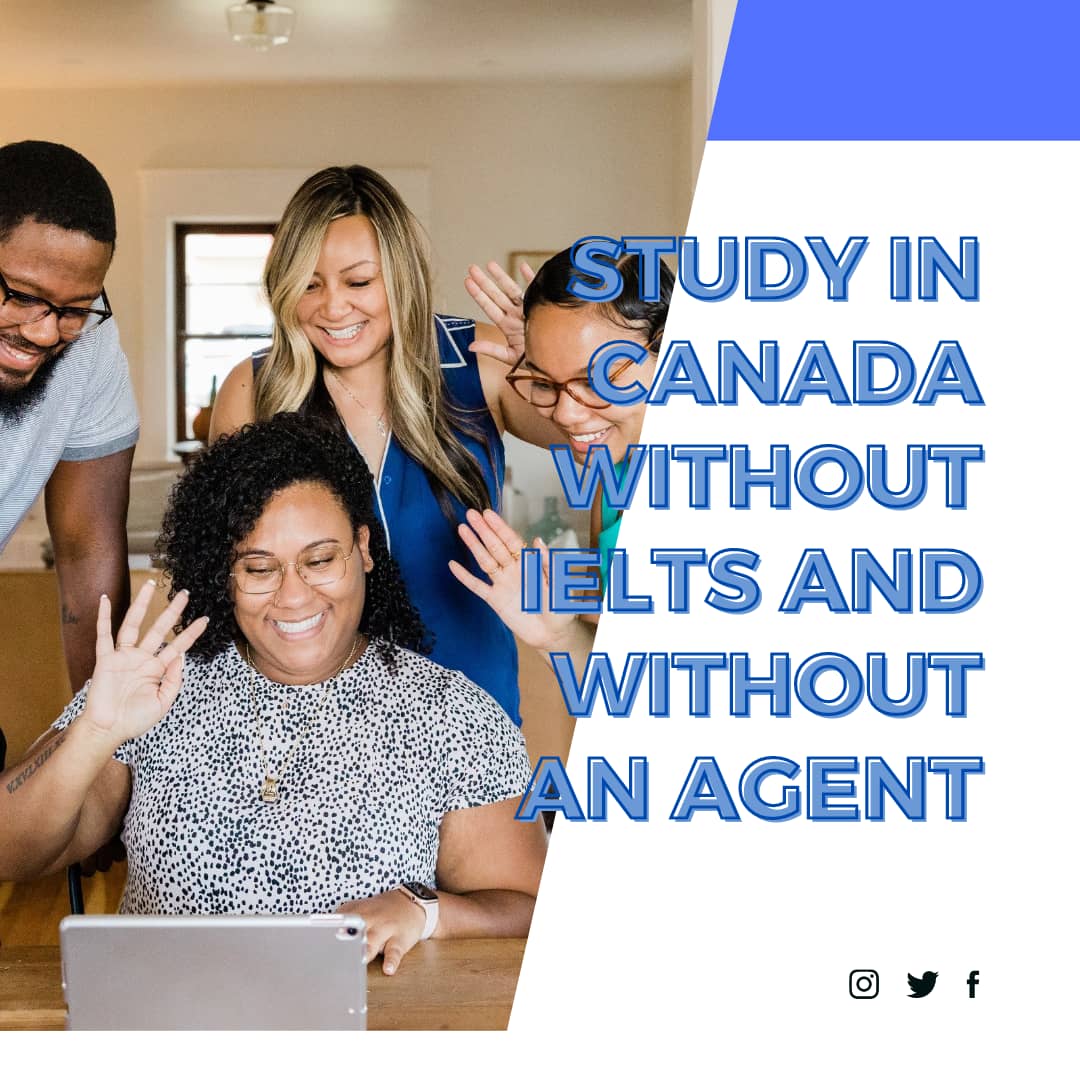 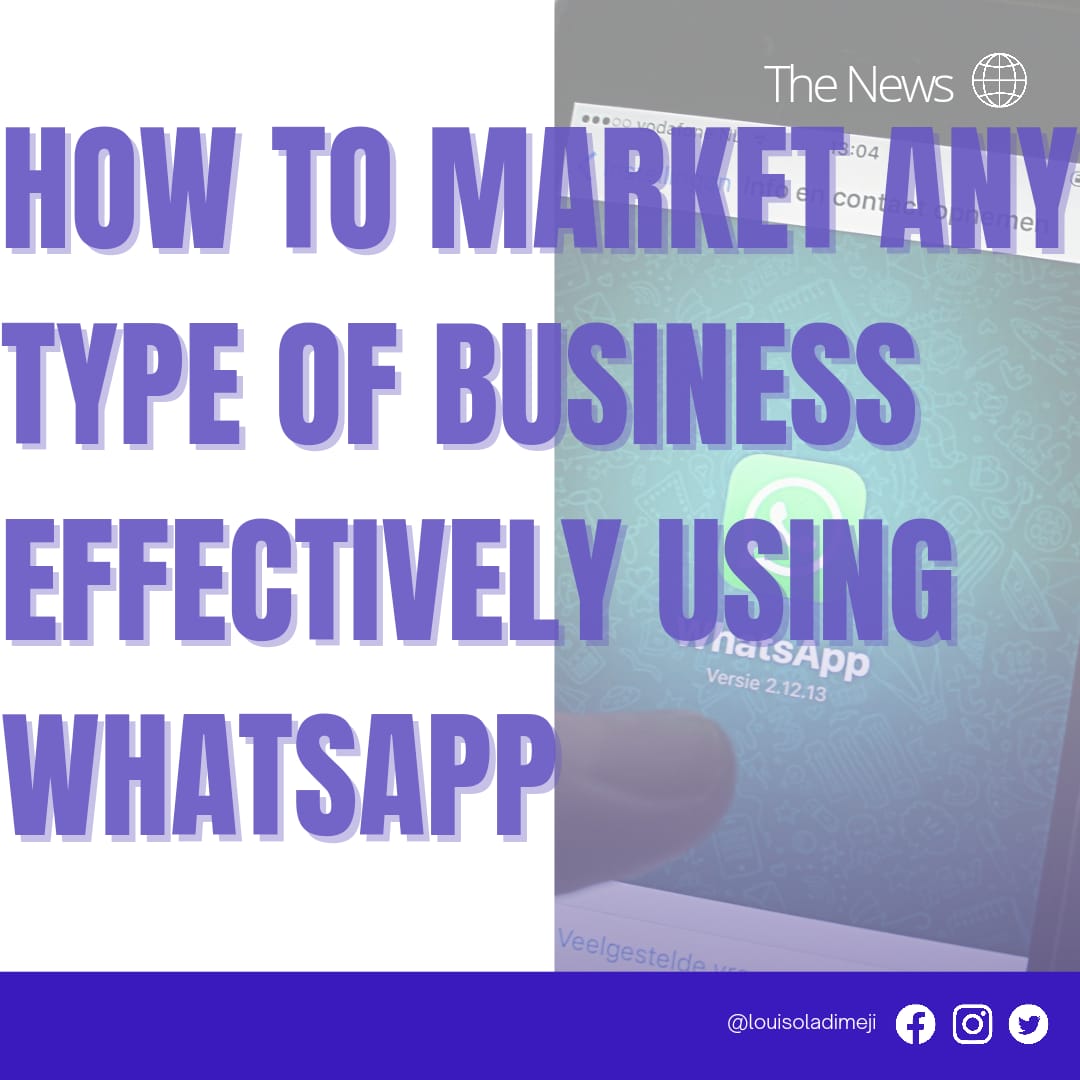