Deconcentration of power means the_______

A sharing of powers among tiers of government

Deconcentration of power is obtainable unlike in devolution which Options B and D implicitly cover. Option A refers to Decentralization of powers.

Like the series of political office arrangement and portfolios in the Hausa/ Fulani Empire ie the Galadima, Waziri and the rest.

The concept of the independence of the judiciary means that________ 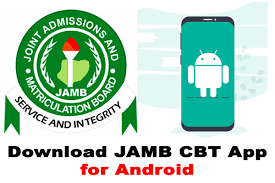 The citizenship of a country could be acquired through

Constitutional disputes in states with written constitutions are resolved by