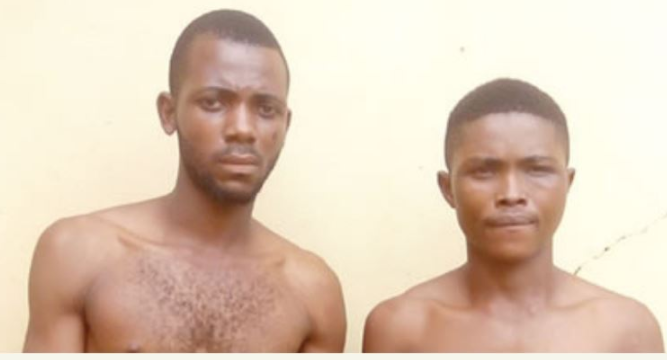 The Imo state police command has effected the arrest of one Daniel Ikechukwu, 22 and Kalu Goodluck, 18, for armed robbery. Ikechukwu, a 200 level computer science student of Imo State University, Owerri and his accomplice, Kalu were captured in the state capital on Tuesday.
It was gathered that the suspects were arrested while robbing students of their valuables at gunpoint. A police source who pleaded anonymity revealed that the leader of the gang escaped during the arrest.
He said; “We received a distress call from some student leaders that some boys were robbing students, mostly girls of their money, phones and other valuables and we quickly moved operatives of the Special Anti Robbery Squad of the command to the scene.”
He stated that there was no exchange of gunfire and two out of the three-man gang, including a student of IMSU who was partaking in the ongoing second-semester examinations of the university were nabbed.
Confessing his crime to Newsmen on Wednesday, Ikechukwu said, “It was my younger colleague who is in Year One that led me into crime. He uses a fake gun to rob students, especially female students. He convinced me to join him. I recruited Goodluck who was my neighbour. This is the second time we did it together.”
Confirming the incident,  State commissioner of police, Chris Ezike, said that the two boys were arrested and a fake metal they disguised as a gun which they used in instilling fears in their victims was recovered.
The suspects will be charged to court.

INR111 TMA2 Questions and Solutions : _______has defined power as the capacity to produce intended effects

INR121 TMA1 Questions and Solutions : The independence of states in former European colonies of ______ and _________completed the circle of integration into the international system 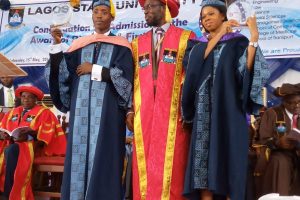 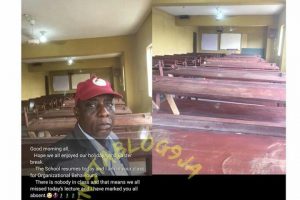 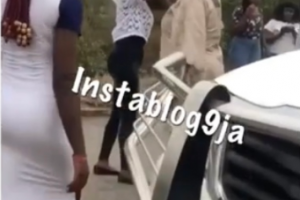