Question: The term Comparative Administration means
Answer: All of the option

Question: Administration in developing countries: The theory of prismatic society was written by
Answer: Riggs

Question: Which of this statement is a contribution of comparative public administrative
Answer: All the options

Question: One of the foremost model-builder in comparative public administration is called
Answer: Fredrick Riggs

Question: The most prominent early user of comparison in public administration is
Answer: Aristotle

Question: The major shift from the periodic thinking of public administration to comparative approach was stimulated by a number of factors starting with
Answer: The Word War II

Question: is seen as one of the most significant aspect of any societal arrangement as it makes possible the achievement of governmental function fulfillment
Answer: Administration

Question: Which of this statement is true
Answer: Public Administration

Question: approach was used in respect of explaining the link between ecology and administration as adopted by Talcot, Merton, Almond, Apter and Levy
Answer: Structural Functional Approach

Q1 Nigerian Adjusted profit in special businesses is derived as :

Q80 A Company manufactures and sells one product which requires 8 kg of raw material in its manufacture.

Q80 A Company manufactures and sells one product which requires 8 kg of raw material in its manufacture. The budgeted data relating to the next period are as follows: Sales (UNITS)19,000 Opening inventory of finished goods (UNITS)4,000 Closing inventory of …

Q79 Which of the following are benefits of budgeting?

Q79 Which of the following are benefits of budgeting? 1. It helps coordinate the activities of different departments 2. It fulfills legal reporting obligations 3. It establishes a system of control 4. It is a starting point for strategic planning … 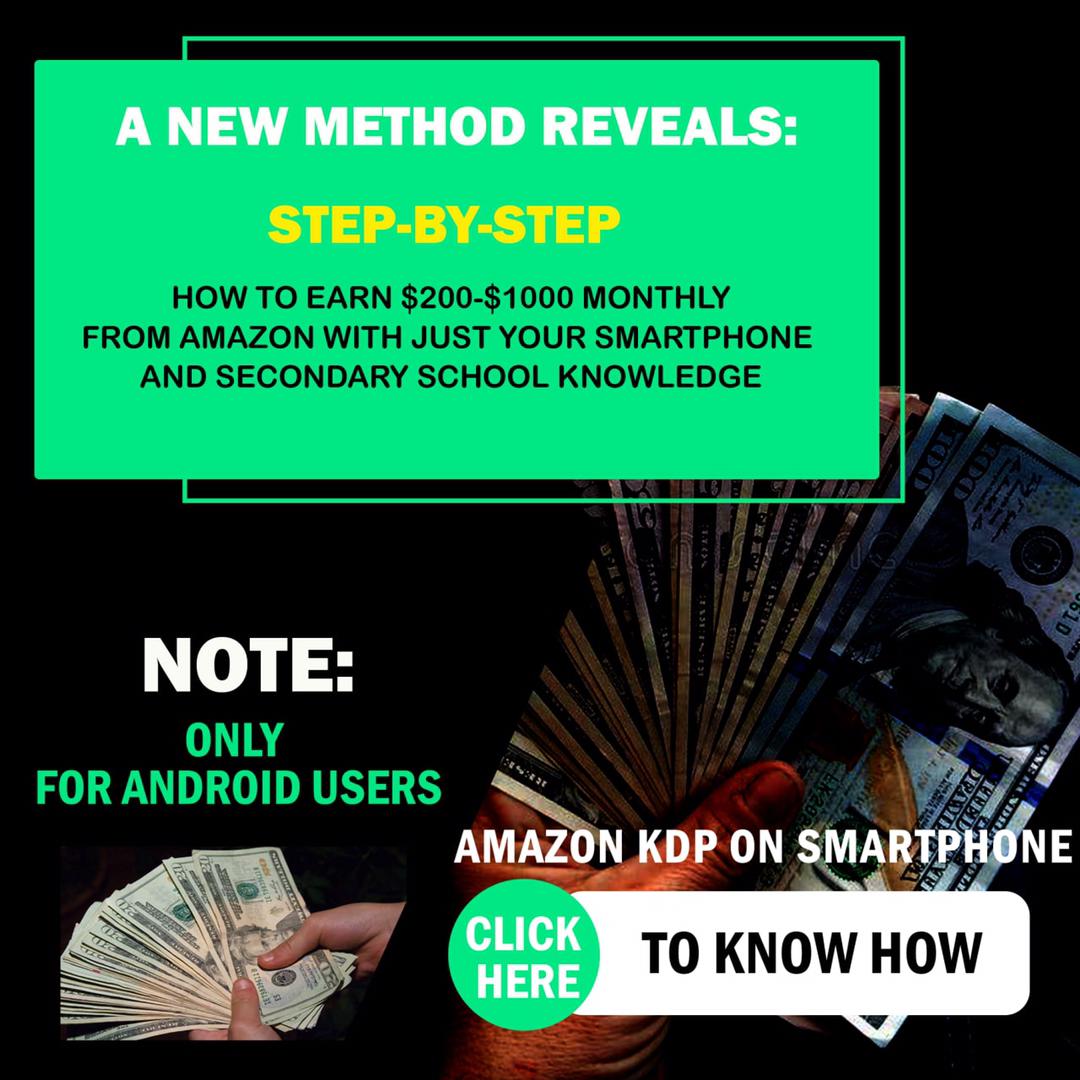