Question: Philosophy is derived from two Greek words, Philo and Sophia which translate to
Answer: Love for wisdom

Question: A process of communicating back and forth for the purpose of reaching a joint decision is known as
Answer: Negotiation

Question: The seminal work titled YAgenda for PeaceV was published in 1992 by who?
Answer: Boutros Boutros Ghal

Question: Which of the following kites would a third party peacemaker first fly in the process of resolving conflict?
Answer: Sympathy

Question: Which of these is NOT an options adopted by minority groups when responding to aggression by majority
Answer: Equalization

Question: According to Philosophy is rightly called the knowledge of the truth
Answer: Aristotle

Question: is the branch of Philosophy that focuses on the study of the theory of knowledge
Answer: Epistemology

“You must be the change you wish to see in the world.”
Mohandas Gandhi 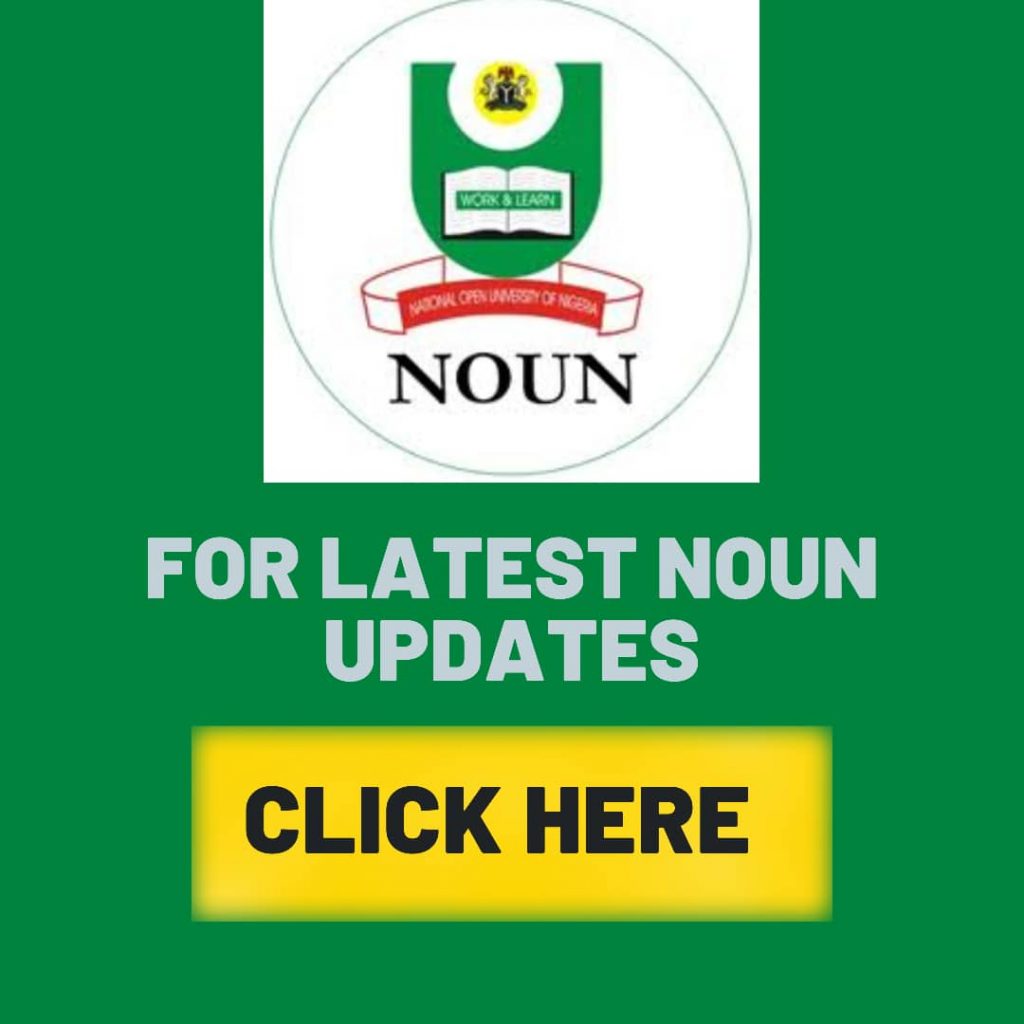